Marvin Gaye's kids just won a guilty verdict over Robin Thicke, Pharrell and T.I., saying the song "Blurred Lines" was copied from the Late Great Marvin Gaye song "Got To Give It Up" and received a 7.4 million dollars from the lawsuit.

Here is a mash-up of 'Blurred Lines' and 'Got To Give It Up' from the legendary Marvin Gaye.  You be the judge.

One more thing: Beetlejuice called and he still wants his suit back too. 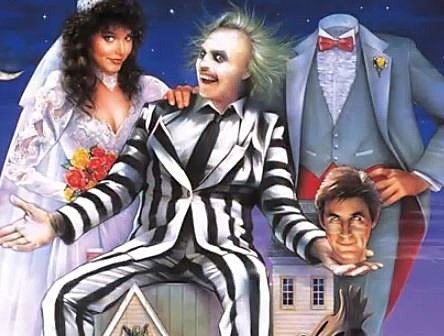